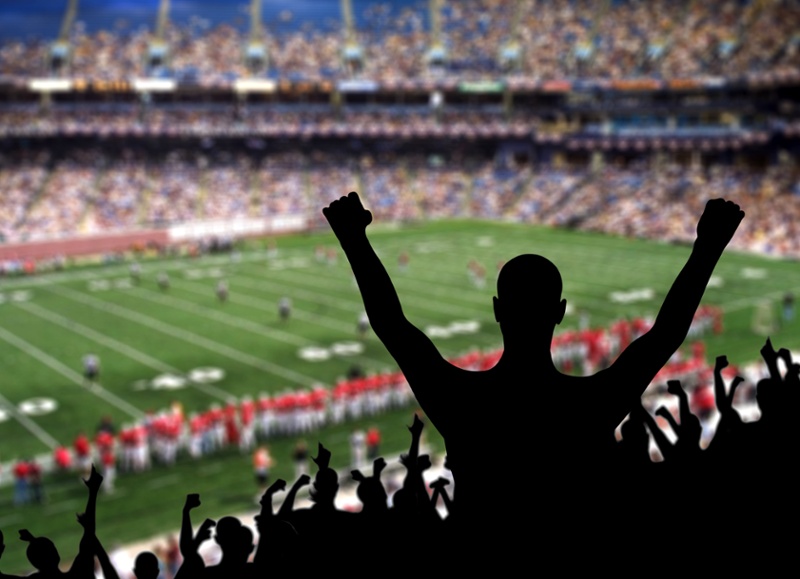 More than 1 million people will descend on the city of Atlanta this week in anticipation of the big game. And while the coaches will be doing their best to put players in position to win the game, members of local public transit agencies will be working even harder to ensure that all of these fans and visitors will be in position to actually see the game. 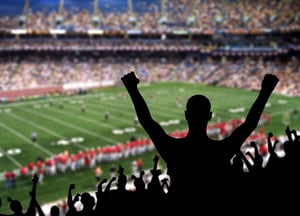 Large-scale events like championship games, parades, and other sporting events represent tremendous challenges for public transit agencies. It takes months of behind-the-scenes planning, extensive coordination, and the right technology in order to not only accommodate the flood of event attendees, but also to minimize disruption for everyday riders who rely on public transit.

In addition to being a challenging job, it’s also often a thankless one – pull everything off, and nobody will notice; however, if something does go wrong, agencies risk the wrath of angry riders and the sting of negative press.

With these high stakes in mind, we wanted to highlight – and celebrate – some of the great work that agencies have done when faced with these types of disruptions.

› Rave Reviews: In 2016, the Santa Clara Valley Transportation Authority received rave reviews for their performance on game day. Light rail riders called the transportation experience “seamless” and “orderly.” In total, the agency successfully delivered more than 9,500 fans to the game and got them back home without incident.

› Setting The Budget: For the 2017 game, local transit agencies in Houston allocated more than $1.4 million specifically for expenses related to the event. Some of that budget was used to provide a free shuttle to get people on their way and alleviate congestion.

› Line Realignment: In 2018, Minneapolis hosted what it dubbed the “most transient-reliant Super Bowl ever played."  The local transit agency pulled all of its light rail lines out of normal service and added direct service to the game. The city’s bus lines played a complementary – but essential – role, focusing on serving everyday customers while adding extra schedules along key routes to the venue.

Of course, not everything goes according to plan and, thanks to the added visibility and stress associated with big events, every fumble is magnified.

In other years, agencies have struggled to meet not only the demand for public transportation but also to manage the effects it had on their normal service levels. This led to frustrated riders and negative publicity because people didn’t have the real-time information they needed to get where they needed to go.

Championship parades can also prove especially disruptive to public transit systems and riders. Major streets and intersections typically remain closed for hours before and after the confetti falls. This forces the use of alternative routes and irregular schedules to get fans to the parade and to help everyday riders avoid the congestion altogether.

The Key To Victory: Communications

Whether disruption occurs as a result of a big game or a big snowstorm, its essential to have a plan in place. And, in today’s day-and-age, when a tweet from an unhappy customer can go viral in an instant, that plan must include real-time communications with your riders. If customers know what to expect and have access to up-to-date information, you can minimize customer disruption while maximizing customer satisfaction.

That’s exactly why we built our Disruption Management Module for CleverCad®, which helps everyone – dispatchers, planners, managers, drivers, and your passengers – get on the same page. Agencies can reroute vehicles and communicate these changes in real-time, eliminating manual delays and processes.

Transportation Resiliency in the Face of Climate Change